Currencies part of the Forex dashboard reflect the strength of their economies. The rule of thumb goes that when the economy outperforms, the currency will strengthen.

On positive economic data, trades buy a currency on expectations that the central bank will become hawkish and, eventually, will hike the interest rate. Negative data, on the other hand, triggers a sell-off as traders bet on a dovish tone or even future rate cuts from the central bank. 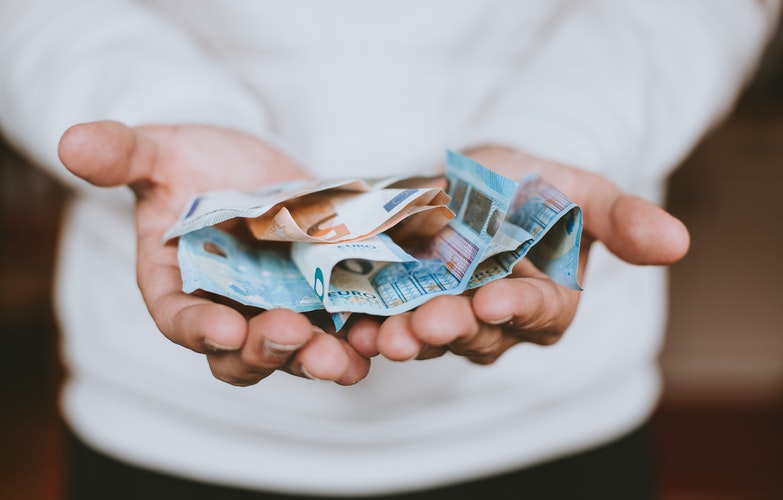 The interest rate is the primary tool central banks use to stir the economy. Effectively, it shows the cost of money.

A currency with a higher interest rate will always have more buyers than sellers.

Central banks use the interest rate to ease or tighten the monetary conditions. When the economy expands, and inflation is on the rise, the central bank limits the amount of money in the economy.

By raising the interest rate level, it stimulates commercial banks to stop lending to population and businesses and place the money in overnight deposits with the central bank.

Commercial banks earn from lending, but lending bears a risk. Instead, when parking the liquidities to the central bank, there is no risk, and the higher interest is a safe income.

The opposite happens when central banks want to stimulate economic activity. By lowering the interest rate level, commercial banks don’t find it appealing anymore to keep the money at the central bank. Hence, they’ll start taking more risk by lending more to the general public and businesses.

However, there’s a catch. Or, a third element that influences this relationship: inflation.

The above-mentioned relationship remains true only if central banks manage to keep inflation at bay. The moment inflation gets out of control, the correlation breaks as trust in the fiat money is lost. More about this in the next article dedicated to the value of money.